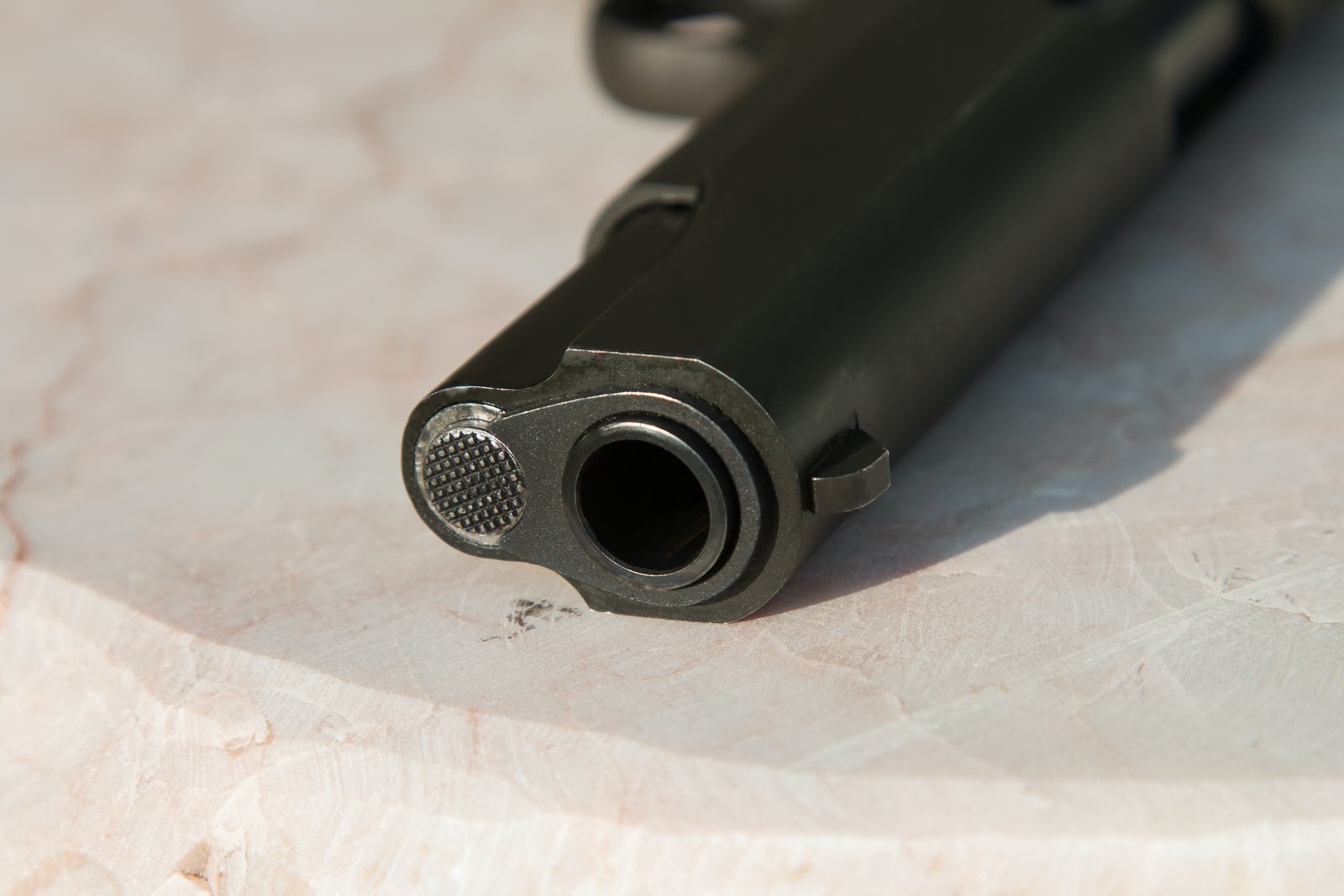 Is Arizona An Open Carry State?

If you love guns and are all for the freedom of the citizens to carry firearms, you will love Arizona’s Gun Laws. Unlike other states in the U.S., the state of Arizona’s laws on guns is very tolerant. In 2009, Arizona implemented a law allowing the defensive display of firearms in certain situations.

Generally, any adult can open carry in Arizona, but there are a few restrictions on who can and where open carry is allowed. One of these prohibitions is the requirement of securing a permit/license so any individual can carry firearms inside an establishment that serves alcohol. This law is especially true for stores that allow alcohol consumption in their building or anywhere near the premises.

We need to dive into several more items if we need to answer the question, “is open carry legal in Arizona?” Let’s start with who can carry firearms under the Arizona open carry laws.

Get Your Concealed Carry Weapon Permit Online in Minutes

According to state laws, anyone who is 18 years old and above is allowed to open carry in the state of Arizona. It is illegal to give or sell to anyone below the age of 18 any firearm, ammunition, or toy gun, which may discharge explosives and other dangerous gun-related materials.

Anyone under 18 years old and is still under the care of their parents is also not allowed to carry firearms, possess it within his immediate control, and bring it inside a vehicle. It is illegal for them to carry firearms into spaces open to the public. Individuals under 18 years old are also prohibited from carrying guns inside private properties unless the property is owned or leased by the minor or their guardian, grandparent, or parent.

However, the specified prohibitions do not apply if a minor aged 14 to 17 years old is engaged in the following activities:

Who Can Have Guns In Arizona?

Based on Federal law, people who are felons, domestic abusers, and those who have mental illnesses are not allowed to purchase or own firearms. Similarly, the state of Arizona has placed a prohibition on specific people from possessing firearms. Those prohibited to do so are the following:

The state of Arizona also has laws prohibiting people from owning guns if they were adjudicated delinquent for a crime that would have been convicted as a felony if an adult committed it. These individuals may not own or possess guns within ten years from their release if their offense, had an adult committed it is an offense under:

What Is Arizona Open Carry Law On Purchase and Possession of Guns?

Unlike in other states, Arizona does not require a background check for private selling of guns. As long as the purchaser is 18 years old and above, any store or individual may sell weapons to them.

If an individual is planning to purchase from a federally licensed gun store, they need to be at least 21 years old. This rule is following Federal law.

There are no permits or any documentation needed for purchasing firearms in the state of Arizona. One may also take the purchased firearm home after the sale since there is no waiting period in the state. Handgun registration is also not a requirement when buying firearms.

If a gun owner already has a permit to concealed carry, they may purchase another firearm without background checks. The gun owner’s license exempts them from securing additional background checks if they do not purchase through a private gun sale.

Arizona does not require gun shop owners to get a state license to sell firearms.

The state of Arizona does not require gun store owners to keep a list of individuals who bought firearms from them. In other places, preserving a record is a requirement as it may be helpful in criminal investigations and other legal uses of such a list.

However, pawnshops are required to keep a list of all transactions and pawn slips for at least two years. This list shall include firearm and ammunition transactions should it apply. Upon legal request, local law enforcers may inspect the records showing all transactions or inspect any item received by the pawnshop through a pledge, trade, or purchase.

Last 2013, the state of Arizona disallowed the keeping of records of gun owners by political subdivisions. In effect, the identity of those who purchase and possess guns should not stay in a database in any form that might reveal details of the individuals. But, during a course of a law enforcement investigation, these prohibitions may be lifted. 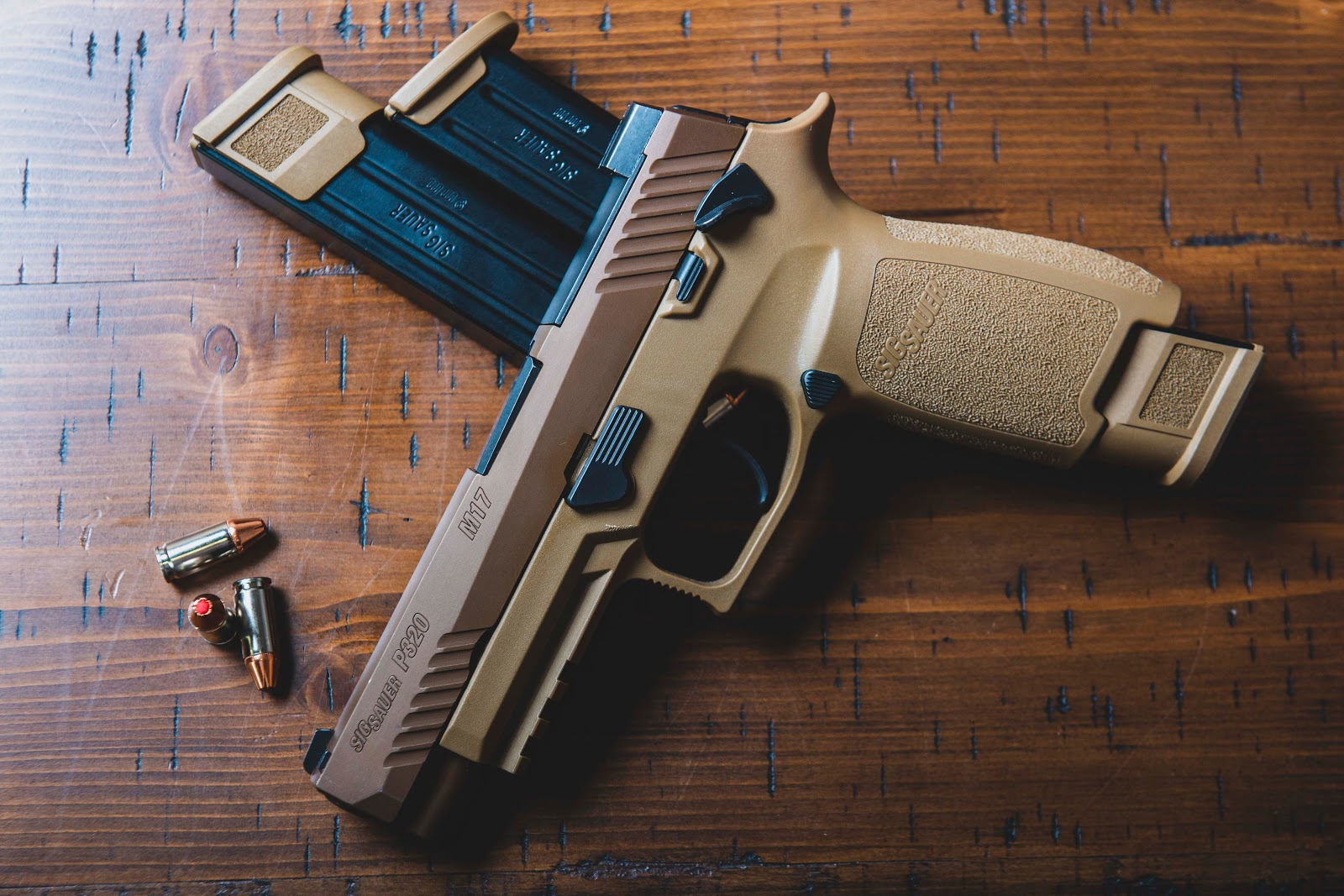 Where Is It Legal To Open Carry In Arizona?

As stated, Arizona state law dictates that carrying firearms inside establishments that allow alcohol consumption is legal as long as the individual has the proper permits. However, one may not consume alcohol inside the establishment while carrying a gun.

The state of Arizona also prohibits carrying guns in:

Other Gun-Carrying Laws In Arizona

Contrary to other states in the U.S., Arizona state laws do not require any individual carrying a firearm in notifying local law enforcement that they are bringing one even if its concealed. However, if the officer asks, one is required to inform the questioning officer.

For firearm ammunition types, the state of Arizona does not have any restrictions as to what any individual legally allowed to carry can use. There are also no limits to the magazine capacity of handguns.

Gun traffickers who knowingly intend to sell for profit, help a criminal street gang, or organized crime groups, e.g., syndicates and racketeering enterprises in the state of Arizona.

Immunity of the Gun Industry In Arizona

If a third party who purchased from manufacturers and sellers of nondefective gun-related items such as firearms, ammunition, and gun components, is involved in criminal or unlawful activity, the state cannot bring civil actions toward the sellers.

The state of Arizona also gives affirmative defense to any liability due to noise pollution caused by a nearby outdoor gun range as long as it is licensed and is in compliance with state laws.

Is Arizona A “Stand Your Ground State?”

Yes, Arizona honors the “stand your ground” rule. An individual may defend themselves and use reasonable and proportional force against any imminent threat to their life. You are also not required to retreat first before defending yourself as long as you are not doing any illegal activity and are legally allowed to carry firearms.