Is California An Open Carry State?

The state of California’s laws concerning open carry is sometimes confusing and somewhat contradictory to one another. However, a general rule states that open carrying in California is not allowed, but there are exemptions to this law.

People in California know that anyone cannot carry an exposed handgun even if it is unloaded anywhere in public. Violation of this law constitutes a misdemeanor in the majority of the cases. This prohibition, however, has specific exemptions, which we’ll discuss later in this article.

If an individual lives in a county with less than 200,000 in population, they may apply for a permit to carry firearms in public. The applicant shall request from the county sheriff or the chief of police of a city within the county they belong to a license to carry guns in public. But, these licenses are only valid within the county where they received them.

It can be tricky living in California and being used to the freedom of carrying guns in open-carry states. Let’s discuss all the items that are important to answer the question fully, “is open carry legal in California?”

Generally, the state of California prohibits the selling of any firearms to anyone under the age of 21. This statute coincides with the federal law that dictates only individuals 21 years old and above may possess firearms.

Concerning this law, it is illegal to sell, transfer, or loan any type of firearms to individuals below 18 years old. California gun laws, however, dictate that exemptions apply to long guns according to the statute. The exception only applies if the transferor is a parent or the guardian of the minor.

Gun stores are also not allowed to sell or transfer handguns and semi-automatic rifles to people under the age of 21. Although this law has exemptions. People who are not allowed to buy to may be entitled to purchase if:

These prohibitions also apply to private party sales and transfers if the transaction is through a licensed dealer in the state of California. However, if the firearm’s transfer or sale is not through an authorized dealer, then it is legal. One exemption is transferring or selling a gun from an immediate family member to another.

While minors are generally not allowed to possess firearms, they can do so if their parent or legal guardian permits them. It is also permissible for minors to own guns if they are involved in any of these activities:

Who Can Have Guns In California?

Some of the most demanding gun laws in the U.S. are in the state of California; therefore, it has several prohibitions as to who can possess guns in their state. According to federal law, felons, domestic abusers, and people who suffer from mental illnesses are not allowed by law to possess firearms.

California’s state laws are much broader than the federal regulations. These are the people who aren’t allowed to possess firearms within the state of California:

If an individual above 18 years old is staying in the same house with someone they know is prohibited by law to possess firearms, they can be convicted of a misdemeanor unless:

Where Is It Legal To Open Carry In California?

It is generally not allowed to open carry in California. However, once you secure a license to carry in your county, you may do so, but it comes with specific prohibitions.

There are locations where it is legal to carry firearms in the state of California if you have a license to carry. These places are the following:

These are the locations where individuals may not carry guns despite having a license to carry:

Those who plan to purchase firearms in California should secure a Firearm Safety Certificate and complete a safety demonstration using the handgun they bought. They can have an exemption to this law if they qualify for an HSC exemption. HSC exemptions include those with valid hunting licenses, active or honorably discharged military personnel, active law enforcement.

All gun dealers are required to submit a background check report on every individual who buys a firearm. If you already have an existing permit to carry, you may skip the mandated background check if you have Entertainment Firearms Permits.

A waiting period is also in place in the state of California. As stated by law, any purchaser shall wait ten days before they can physically take the gun home. After the purchase, firearms registration is not required by law unless the buyer is an assault weapon owner or a personal handgun importer.

Other Gun-Carrying Laws In The State of California 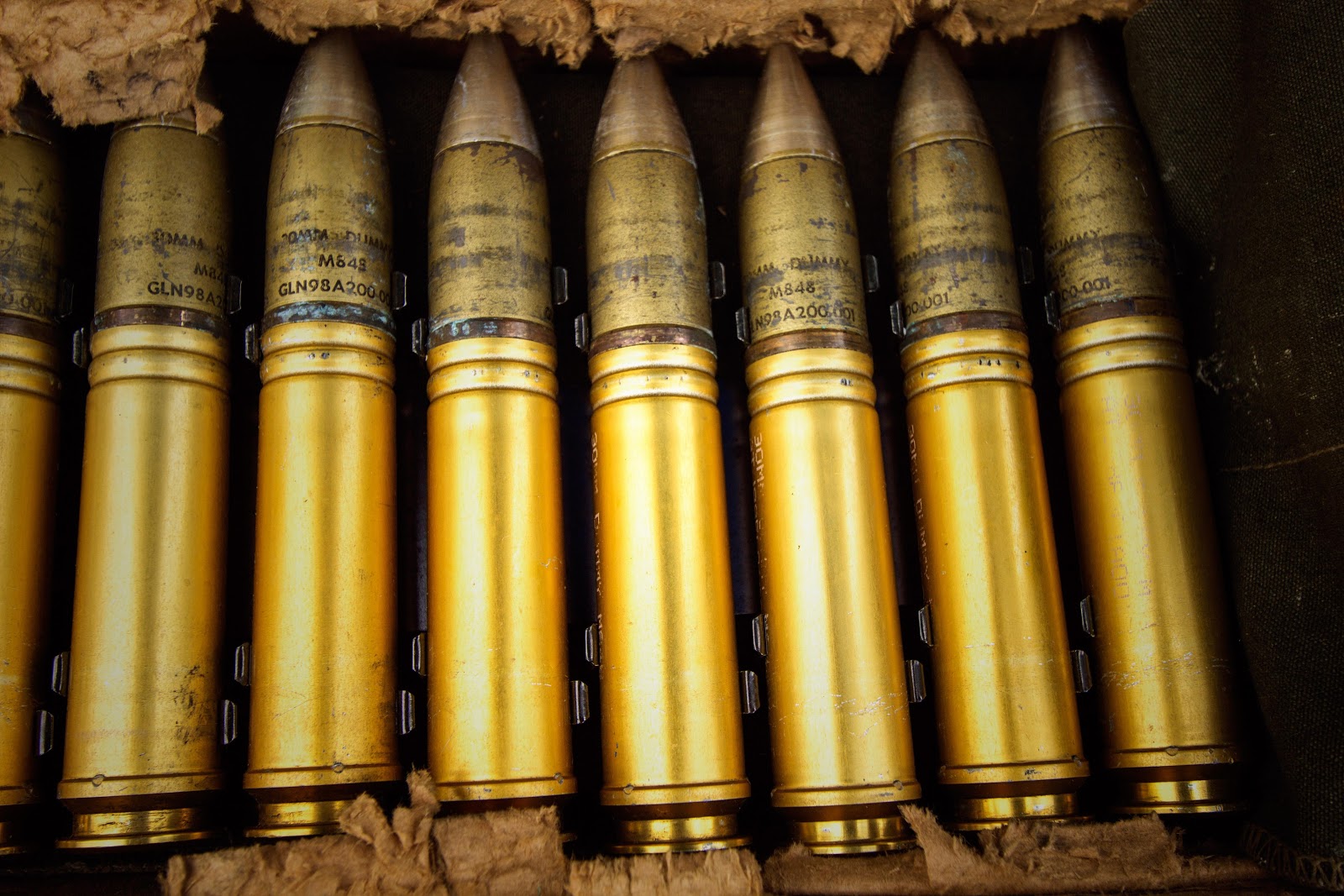 California is among the states with the strongest laws in ammunition purchases. In 2019, they were the first state to require a point of sale background check for people who wish to buy ammunitions.

These are the following aspects that the state of California regulates concerning ammunitions: