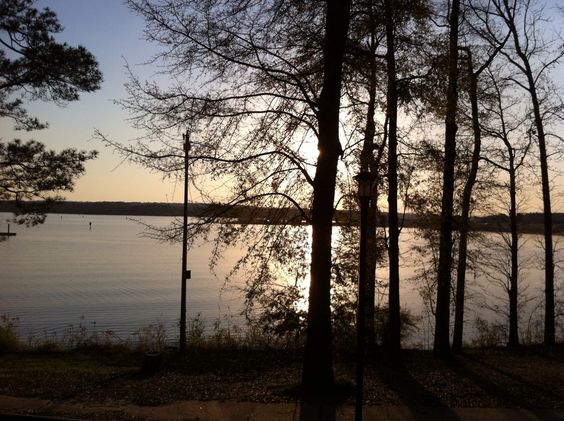 There is a publicly maintained leisure area named Lakepoint State Park on the north end of Eufaula. The state park spans 1,220 acres, covering 45,000 acres of the Chattahoochee River’s western bank. The ADCNR (Alabama Department of Conservation and Natural Resources) manages the park, which is situated near the Eufaula National Wildlife Refuge.

The park was established in 1968, when the state bought 768 acres of land along the Walter F. George Reservoir’s shoreline. The park got day-use amenities and a campground in 1974.

Despite efforts to find a concessionaire to maintain golf course activities, no takers emerged. A convention centre, a lodge with 101 rooms, 192 campsites, and lakefront cottages and fishermen’s huts are some of the park’s amenities. Swimming pools, hiking trails, and picnic areas are among the park’s amenities.